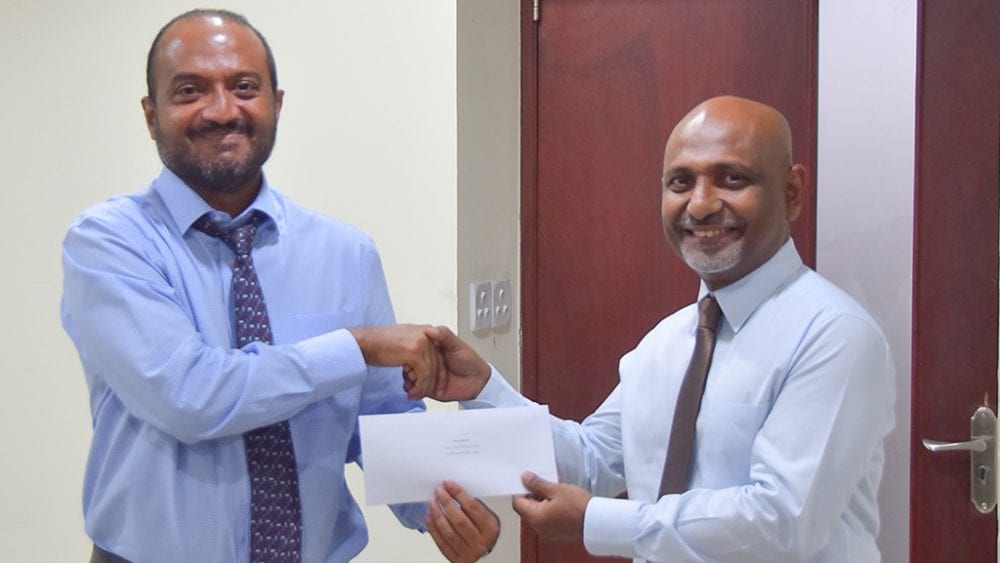 Today at 12:30 hours, a company update meeting was held at Nelson Mandela Hall, MAPS College. In this meeting Ahmed Ali, Managing Director of the group gave an update to what is expected from the shareholders for the year 2019 and an update to the management structure of the group. The meeting was attended by all the staff except the Sites staff of HaZa Constructions due to their tight schedules to complete the projects. All senior staff of HaZa Construction were also present at the meeting. A total of 68 staff took part in this meeting.

There were two main updates Ahmed Ali shared with the company.

Group Chief Operations Officer (GCOO) – He would be the 4th in Command at FALIM Group Private Limited at the Group Level. He would work directly with Mohamed Ali, Executive Chairman, Ahmed Ali, Group Managing Director and Abdulla Afsal, Deputy Financial Controller, who is the third in Command in the group. The Group COO post was given to Mohamed Inaz. Inaz joined as a GM at HaZa Construction on 15 February 2017. He has been working in the group for the past 20 months. Inaz was a longtime friend and well-wisher of both Ahmed Ali and Mohamed Ali from their school days. 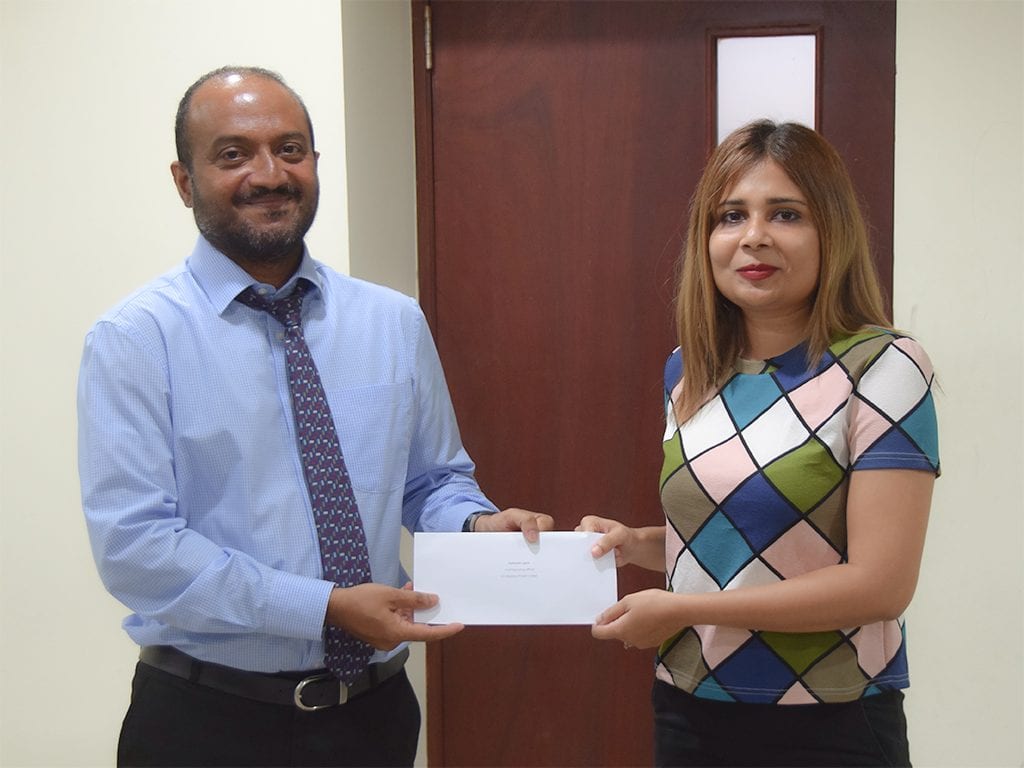 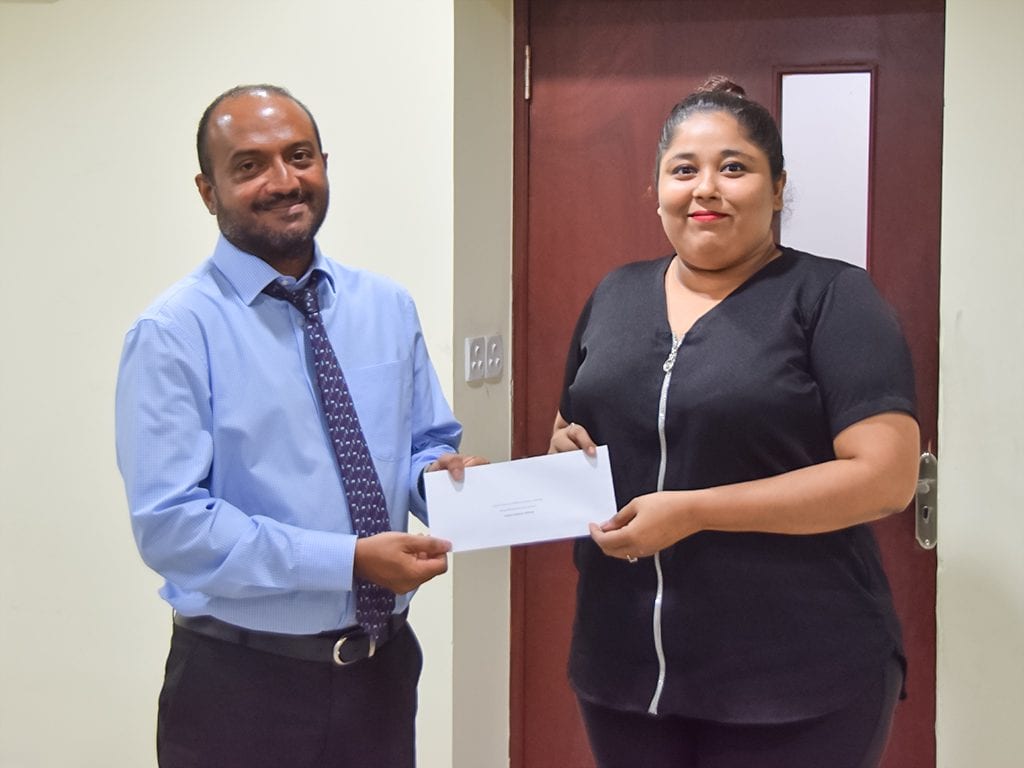 On behalf of ICS Maldives we wish good luck to our holding company and other sister companies.